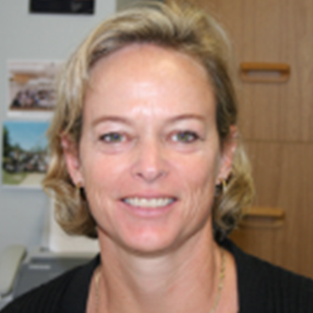 At UCT, Prof Mulder works in the area of bioinformatics of infectious diseases, including pathogen and host genomics and biological networks, human variation and disease association studies. She heads the CBIO group, which consists of over 30 staff and students. The group provides bioinformatics support and training for postgraduate students and local researchers, and Prof Mulder convenes an Honours programme in Bioinformatics, and organises a South African national bioinformatics training course for postgraduate students. Internationally, Prof Mulder is involved in capacity development in Africa, as leader of a large NIH-funded consortium, H3ABioNet, to build a Pan-African Bioinformatics network for H3Africa.

Prof Mulder is also a member of the ELIXIR Scientific Advisory Board, which forms part of a major EU funded European initiative involving all the bioinformatics stakeholders in Europe and many others world-wide, and a founding member of the Global Organisation for Bioinformatics Learning, Education & Training (GOBLET). She is on the executive committee of the African Institute for Mathematical Sciences, as well as a number of review and advisory boards.